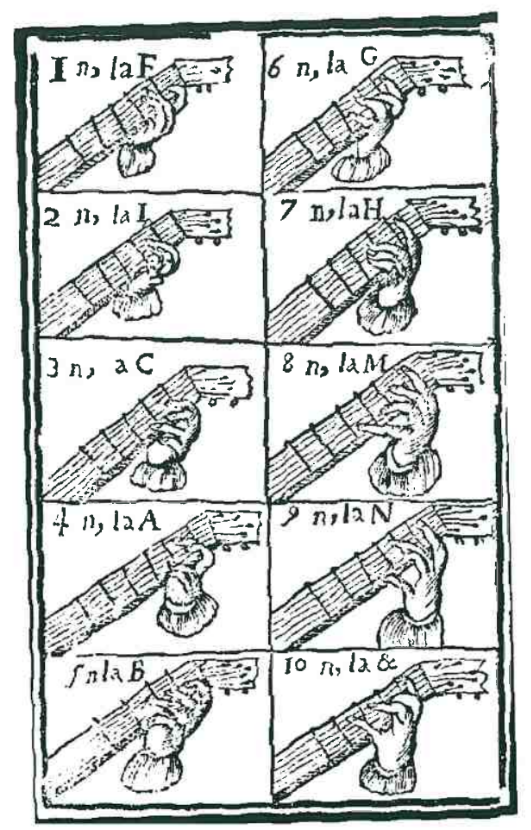 From ancient Chitara, to six-course Renaissance Lute which seems to have been tuned E-A-D-F#-B-E quite often, to Vihuela tuned similarly, to the five-string Guitarra settling on A-D-G-B-E, The Standard Tuning has a long history that evolved and has been handed down through many centuries with an important early and traceable fixture being the 1596 book “Guitarra española y vandola” by Juan Carlos Amat. This book, which was written for a five-string guitar-like instrument tuned A-D-G-B-E, featured drawn chord pictorials not unlike photographic images seem today.

The six-string guitar evolved quickly after that, adding the sixth string, tuned to E.

Since the Standard Tuning is an irregular tuning, pattern regularity on the guitar fretboard is broken, unlike with regular tunings like the All Fourths Tuning.

A foremost solution to this problem is to familiarize oneself with the CAGED System.